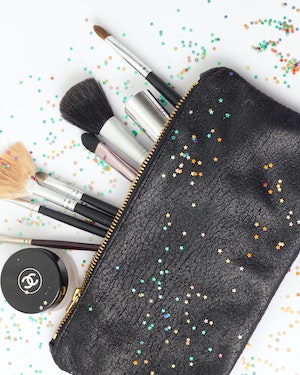 Paulette Higgins Sheffield was born on September 13, 1959, in Gadsden, Alabama, to the late William and Mable Higgins. She would confess her life to Christ at an early age at Macedonia Baptist Church. Paulette was educated in the Gadsden City School System. It is during this time that she would meet her future husband, Fredrick Sheffield, and during their forty-five years together, they would have seven children. She worked in the poultry industry for over twenty years until her health no longer allowed her to do so. She enjoyed reading, cooking, attending her grandchildren’s events, and recently, internet shopping.

Paulette was preceded in death by her parents; two sisters, Janice, and Georgia Higgins; and one brother, Clarence Higgins.

To send flowers to the family, please visit our floral store.