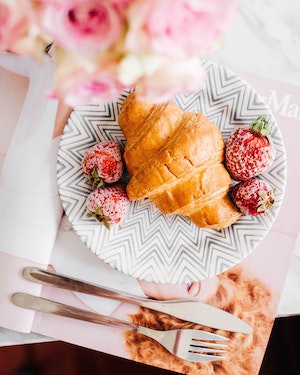 Cassandra Marlease Hill was born to Mason Stoudmire and Barbara Ann Hill on August 11, 1962, at Baptist Memorial Hospital, in Gadsden, AL. She received Christ at an early at age at True Vine Baptist Church, in Brooklyn, NY, where the late Rev. Early was Pastor. Cassandra was a graduate of Etowah County High School, class of 1980.

Lovingly called “Sandy” by her family, she was known as someone that was always positive and had a big smile. She was a member of New Destiny Christian Church, where she faithfully served and attended. Cassandra was employed as a seamstress at Healthtex for many years and also worked as a laborer with DuPont.

On Saturday, January 2, 2021, Cassandra departed from this life and went to her heavenly home.